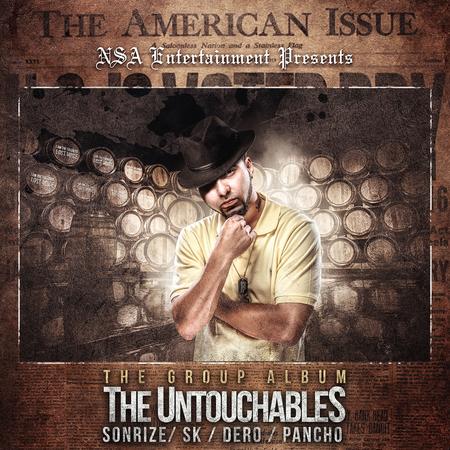 Click on the photos to listen to the interview. 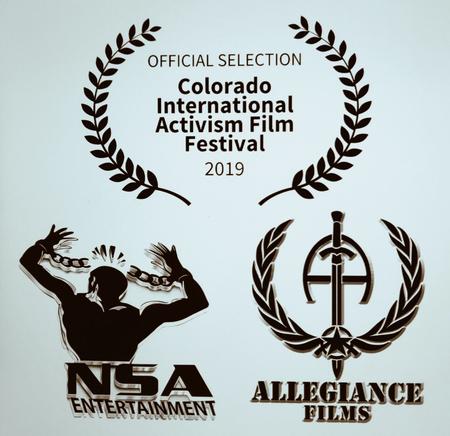 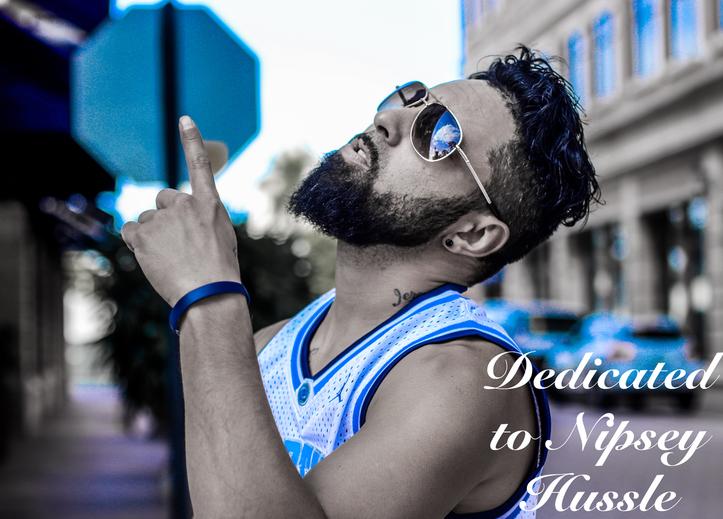 Congratulations to the NSA Family and Allegiance Films for being selected to this year Colorado International Activism Film Festival. Our 22 Plus One Video has been selected. 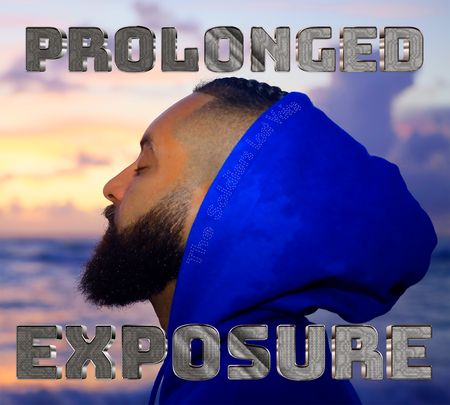 Huge Thanks to our Current Sponsors to date

Wake up with Patti Katter interview 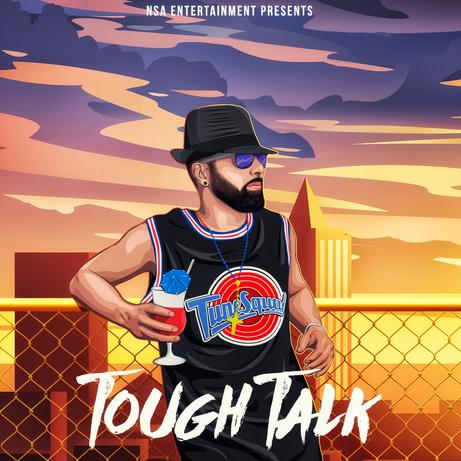 New Album out on all Digital Platforms! 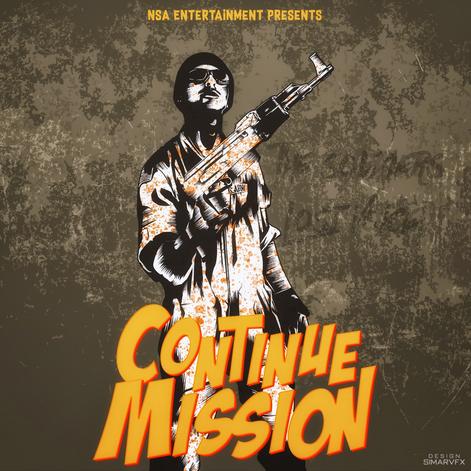 Inspired by early Hip-Hop legends of the '90s, SABO grew mimicking those artist dreaming to one day he would be on the radio. He cultivated his raspy lyrics charged vocals while deployed overseas when he served in the US Army. He took that experience and began his journey stateside and became the CEO of NSA Entertainment.

Check out my interview with A legend in the game, King Amadeus has worked with hip hops power hitters such Trey Songs, Fabolous, Cam’Ron, The Game, & Chris Brown. Also has worked with Keyshia Cole & JLo and many more. 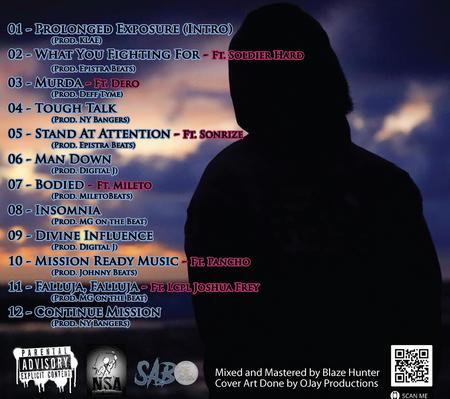 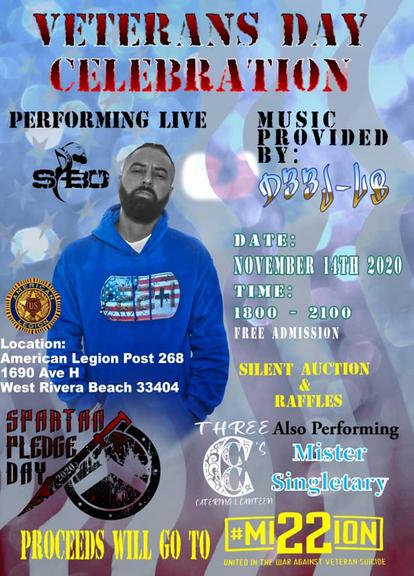 Huge thanks to the American Legion Post 268 for hosting the event and to our sponsors and donors.